What they do: Co-Founder & CEO
Where they do it: Skyline Robotics
How they contribute: Guest Speaker

Yaron started his first company at the age of 22, later selling it to start academic studies. Since 2012 he has been researching and later consulting in the field of exponential technologies, working with numerous organizations including: the Israeli Innovation Authority, XPRIZE and NEXUS Global. He was the Regional Director of Kairos Society Israel and is a Digital Leader at the World Economic Forum. Yaron graduated Singularity U’s GSP’14 and holds a B.A. in Behavioral Psychology and Political Science. 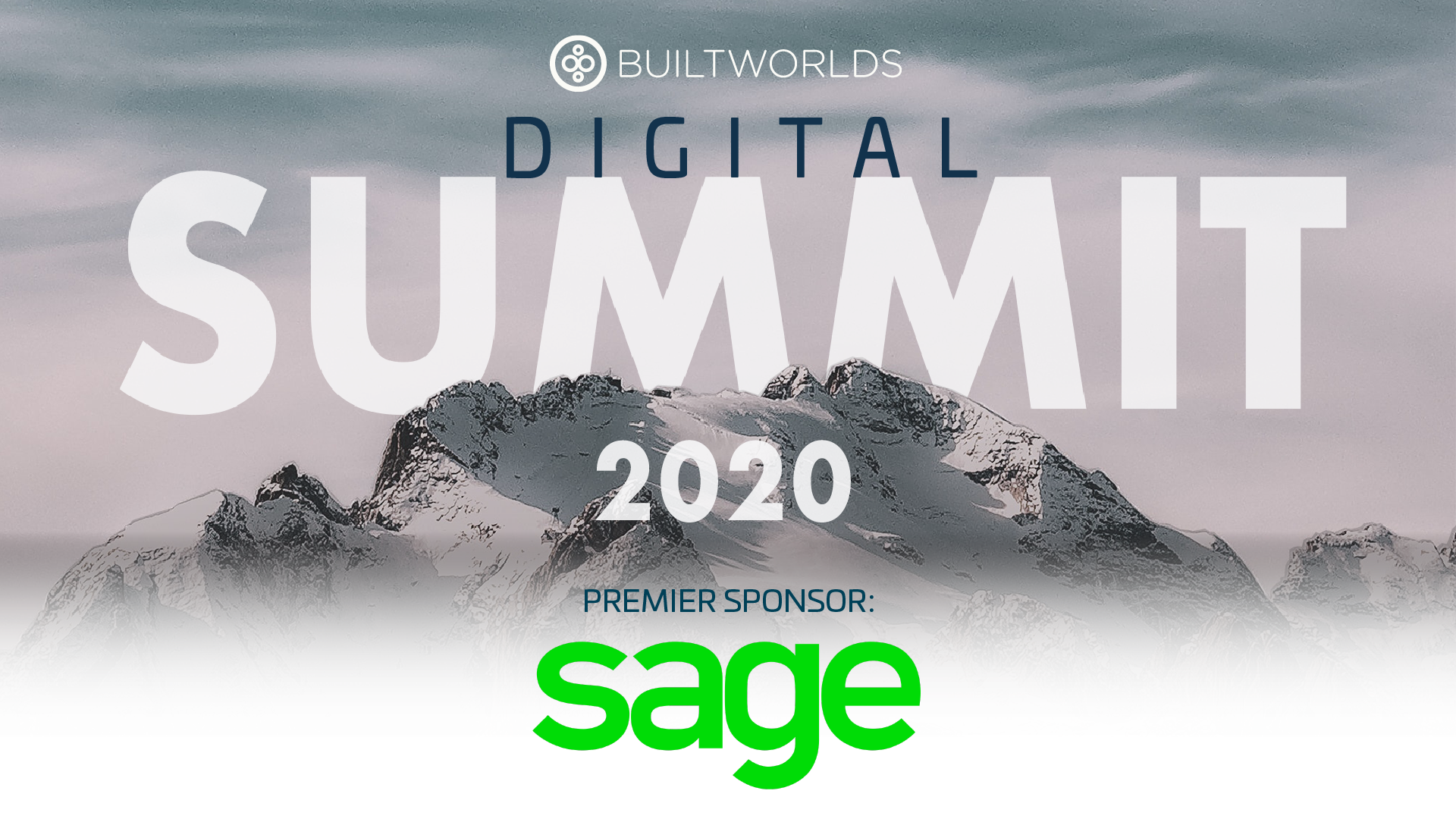