Walker Thisted, BuiltWorlds producer and resident architect, was on site when we filmed our most recent episode of Project Innovation, featuring the Washington-Wabash station. Here, he gives us a little more insight into the infrastructure project.

Upgrading a city’s transportation infrastructure is typically a major ongoing undertaking. And for years, the City of Chicago — in conjunction with various planning agencies and the Chicago Transit Authority (CTA) — has slowly been chipping away at their ambitious plan to upgrade Chicago’s public transit system.

This has included extending the Red Line to the South, creating a bypass along the Red and Purple Line at Belmont, and building new stations at Cermak and Morgan along the Green/Pink Lines. One of the most recent additions in this ongoing process will be the new Washington Wabash station along Chicago’s historic elevated Loop, designed by exp Architects and being built by FH Paschen. (Hear more from both of these companies in the video below.)

The new station will combine the historic Madison station built in 1896 and the Randolph Street station to the north. This new super station will offer the only wheelchair access to CTA Loop on the east side of the Loop and serve as the gateway to Millennium Park, and its striking design will depart from the traditional architectural style of other stations in the Loop, via an undulating steel and glass canopy, brightly painted surfaces, and public areas with higher ceilings and more room for circulation.

The creation of this new station, of course, comes at a cost — roughly $70 million spent over two years of construction.

A large part of this cost is due to the extremely complex nature of building a new station on a live construction site without stopping train service. Designers also had to deal with a rail system that is more than 100 years old, complex ground conditions on which new piles would have to be driven in order to support the weight of the station, and challenging height limitations between the ground level and track level. At the same time, the station had to offer an iconic design that would help visitors identify it with the architecturally significant Millennium Park that draws millions of visitors annually.

Beyond its architectural and civic significance, the construction of a new station offers the chance to consider the future of public transportation. One of the biggest challenges facing urban planners in Chicago and elsewhere is a need to revitalize aging infrastructure in central business districts while also investing in redeveloping sections of the city that might not have easy access to public transit.

Although this is taking place at the planned Green Line station at Damen, Chicago still suffers from a lack of rapid transit along the West Side of the city. Planners have attempted to address such concerns by proposing a line connecting the various CTA rail lines that spread out from the Loop via a line that might run along Ashland, Western, or Kedzie.

The cost of embarking on any of these projects would be quite high.

In this context — and given the continued stalemate over a state budget that might help fund such projects in addition to confusion about how and when the Federal Government might support new infrastructure projects — it becomes all the more appealing to address smaller projects that nevertheless will have a big impact on the lives of users.

Still, it would be beneficial if planners and politicians thought of new methods of supporting big bold transit infrastructure projects, perhaps by partnering with real estate developers and landowners that would benefit from the new line, so it’s not only the Loop that sees reinvestment and so that the periphery of the city is not left to rely primarily on ridesharing as their preferred method of public transit.

Fixing transportation is only part of the equation.

For more on future infrastructure, check out our Cities Conference, coming up in August. 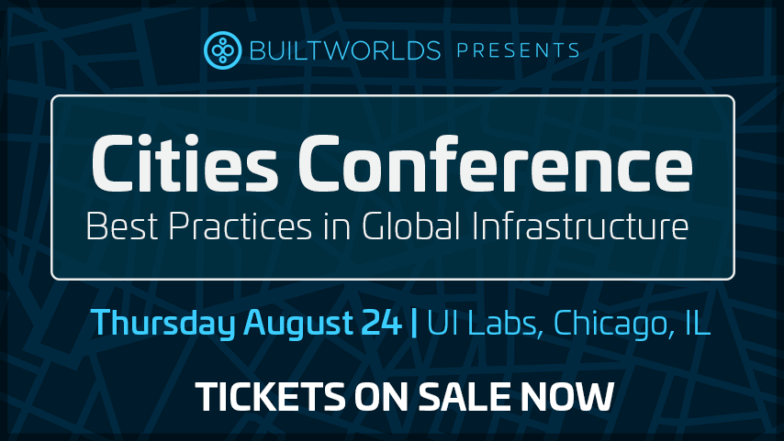